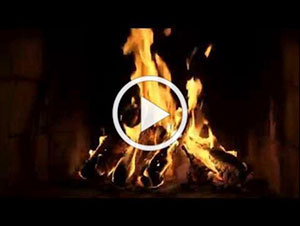 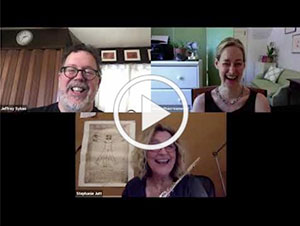 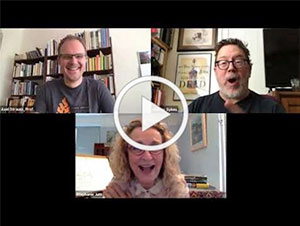 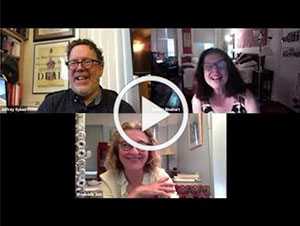 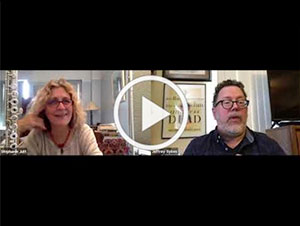 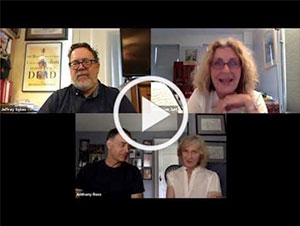 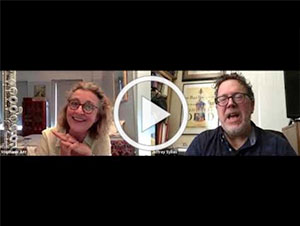 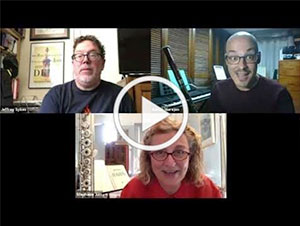 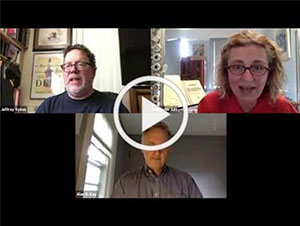 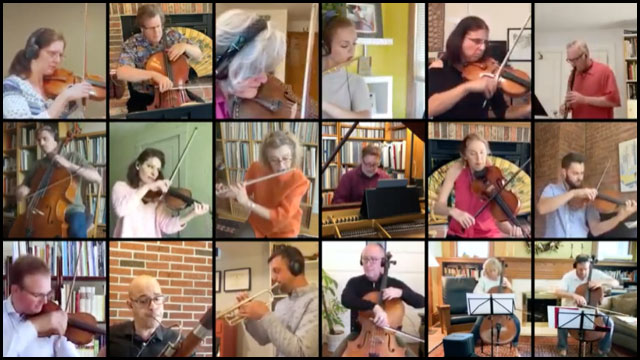 A native of Madison, Wisconsin, cellist TRACE JOHNSON received his Bachelor of Music in cello performance from the Cleveland Institute of Music in 2012 and was recently awarded his Master of Music degree at the Lynn Conservatory in Boca Raton, Florida. As the first place winner in the conservatory's annual concerto competition, he performed the Brahms Double Concerto with the Lynn Philharmonia in 2014. Later that fall, he won first prize in the 2014 Lyric Chamber Society of New York's chamber competition, and in 2016 he performed in a New York debut concert with fellow Lynn Conservatory musicians at the Kosciuszko Foundation. For the past two summers, Mr. Johnson has appeared in both orchestral and chamber ensembles as a fellow with the Atlantic Music Festival. He has also participated in other summer festivals including the Meadowmount School of Music, Orford Centre d'Arts, and Apple Hill Center for Chamber Music. Mr. Johnson is currently working in a variety of performing ensembles in South Florida and is a section cellist with the Symphony of the Americas in Ft. Lauderdale. Mr. Johnson is a member of the BDDS Dynamite Factory, a program featuring young artists. (Website)